Rival Amidst Tech Wizards | The Highs And Lows 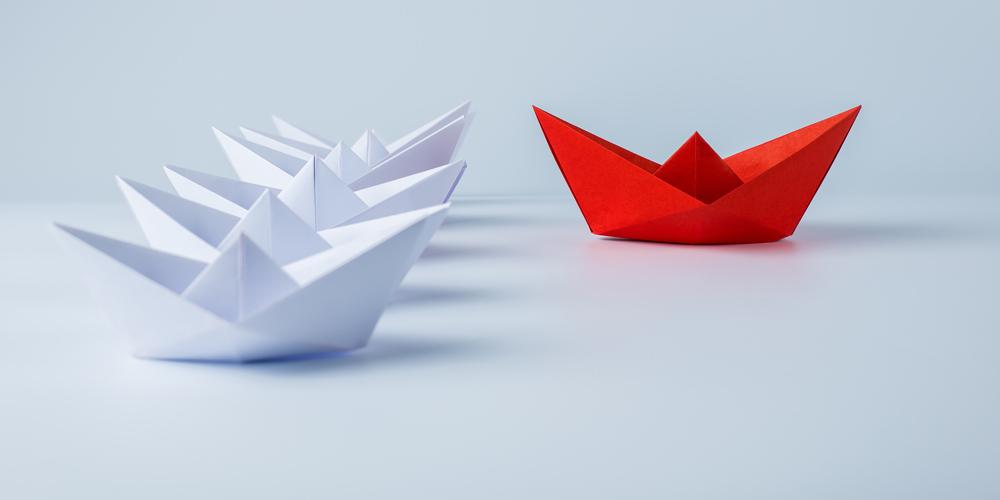 The Battle Between the Tech Wizards

These 4 tech giant names (Apple, Microsoft, Google, and Amazon) are familiar even among the primary school kids. Apart from the prime knowing of them as tech wizards, do you know how they compare and contrast their co-existence?

In the past, the tech wizards, Microsoft and Apple have been as yin and yang. Now Apple and Google co-exist as yin and yang in the SmartPhone market. In the future? Who knows?

The whole tech industry was awed when Steve Jobs unveiled the iPhone, except Blackberry. Later, Google got back with Android. It took the whole market share by storm making it available to all the Phone Manufacturers.

Even earlier when PCs mattered the most, Apple was obsessed with perfection towards implementation. They in no means wanted to associate with anyone in terms of their Operating System. Thereby, Microsoft decided to partner with all PC manufacturers to provide their Windows Operating System. Evidently, that gained a bigger market share.

Currently, the famous and familiar Amazon and Google have cemented themselves as the Kings of A.I.The act of making Apple Music available in all Amazon devices led it all the way down at an early stage of the Smart Speaker Tech Race. Apple is known for its walled garden. Similarly, Amazon has begun to construct a walled garden for Smart Home Tech. It plans to make all home Appliances smart with Alexa thereby competing with the OEMs of Smart Appliances.

The statement strikes as the fact, integration of Alexa happening with a microwave oven sinks in minds. This for sure has enforced other smart devices to partner with Google Assistant. This is the reason why Google has initiated the Google Assistant Connect platform.

Google, By befriending with other OEMs establishes itself as a leader, to strike Amazon from its firm stand. Every Smart Tv releasing now has Google Assistant and Chromecast built-in, making Amazon’s Fire Stickless desirable to the consumer.

Amazon is planning to control everything with Alexa and Google is trying to partner with all established Smart Tech OEMs to control the whole world.

Consumers are of two types. One who needs multiple choices on design, usage, and specs, the other is the one who wants everything to be uniform and well balanced, sort of like a perfectionist. The first one specifies Microsoft and Google with their OEMs that gives multiple options. And the second one specifies Apple and Amazon with their power to create an ecosystem.