Flashing out the Latest News in Software Industry 2020 - Newsletter

Get a Glance on the Latest News in Software Industry

The fast-moving tech era has witnessed many digital transformations over the last few weeks. The end-users happened to experience the ups & downs that trailed along with the latest news in the software industry.

Here you go with a Quick Wrap-up on that!

Samsung to hit the market on this Valentine's Day

Samsung announced its new arrival update last Tuesday at a product event launch in San Francisco. This stands as their second attempt on phones with bendable screens & clamshell designs. The launch stands unique from the rest edition with an L shape structure that can be flipped back to the traditional one. Samsung Galaxy Z Flip starts at the price of $ 1380.

After ruling the OS platforms flawlessly for the past eleven years, Windows 7 has now reached the end of life phase. Window 7 users will no longer be offered with the security fixes from Microsoft, and there is nothing to be shocked about this. As they ended the mainstream support in early 2015 and also reduced its support years then.

Hence, it's time for the Windows 7  loyal users to bid bye to the old operating system and upgrade to Windows 10.

Chrome is the most popular browser that is in use for quite a long time. In spite of Chrome being used widely, it holds back a few downsides like high battery and increased RAM consumption. Accounting for this, back in August 2019, Microsoft figured out a way to prevent random disk caching, while users watch videos. This approach possibly reduces Chrome’s power consumption and increases battery life. On stating this, Google has come forward to experiment with the new features and possibilities proposed by Microsoft.

GoogleMaps recently celebrates 15 years of mapping the world. Technology has changed so many things in our everyday lives in that order Google Maps definitely has shown us the right path. GoogleMaps embraces its 15 years of routing with an elite icon and few updates. The update includes Commute Tab, Saved Tab, Contribute, and Updates Tab.

Saved Tab: This tab allows users to save their frequent visit places and post recommendations.

Contribute and Updates Tab: Contribute tab allows users to share details of any place and the Update tab helps to interact directly with businesses.

In a recent tweet, Pichai states that he aims to get digital addresses for people who do not have physical addresses. He also mentioned that the addresses will be based on coordinates and this would help people receive emergency services, personal mail, and deliveries.

Hoping this article helped to have an insight into the recent events. Keep Reading & Keep Sharing! 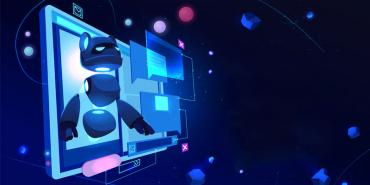 Cross-Functional Teams - A Choice For A…

Essential Security Crafts For A Multi-… 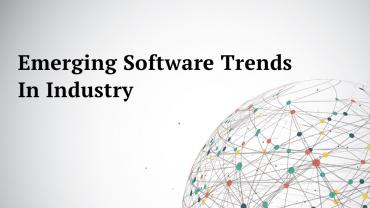 The Advent Of Voice-First Computing… 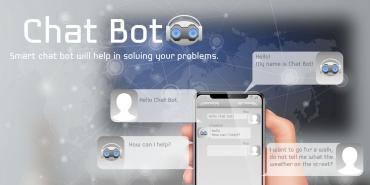 Know the reason why chatbots is a big buzz in various industries. Businesses have…

How do you determine the genuine success of your mobile application? This article is a…

5G and Blockchain: The Blend &… 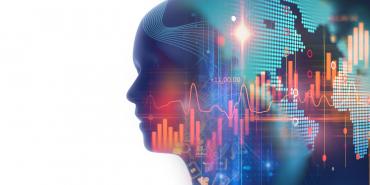 Artificial Intelligence & Machine Learning have not only automated the daily task…

Trace Down The Tips On How To Keep Up…

Just a thought on the changes that technology has made, can easily make us think it’s…